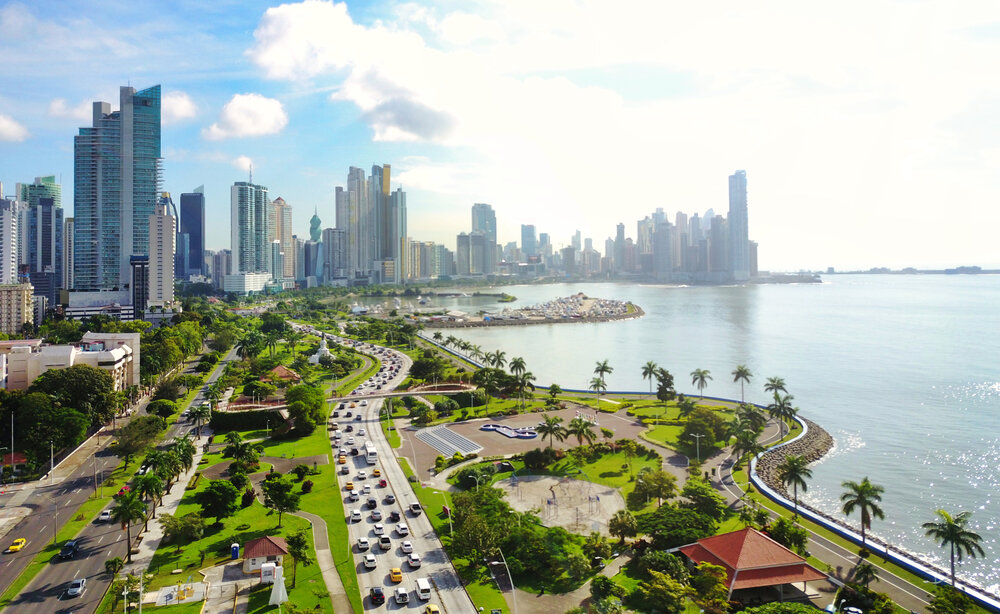 Over the last decade, the Panamanian economy has experienced some of the most consistent growth in Latin America.  This economic growth has been supported through the modernization of the country’s key public infrastructure in recent years, such as the Panama Metro system, which is the first in Central America.

However, The Government of Panama (GOP) recognizes that insufficient development, coverage and integration of public transport is a significant barrier to employment, continued economic growth, and shared prosperity in the country’s most populous urban center. In matters of transportation systems, the experience of the Republic of Korea is valuable due to the engineering skills and technology featured in its own transportation system.

Conduct a feasibility study for the development of Panama City’s Line 5 metro rail network, as well as strengthen the institutional capacity of its operator, Metro de Panama S.A.

Lay the groundwork for Panama Metro’s Line 5 project. Moreover, the ultimate outcome of this project is to advance clean, efficient urban mobility to contribute to the reduction of the greenhouse gas emissions, promote job creation, and advance economic transformation.